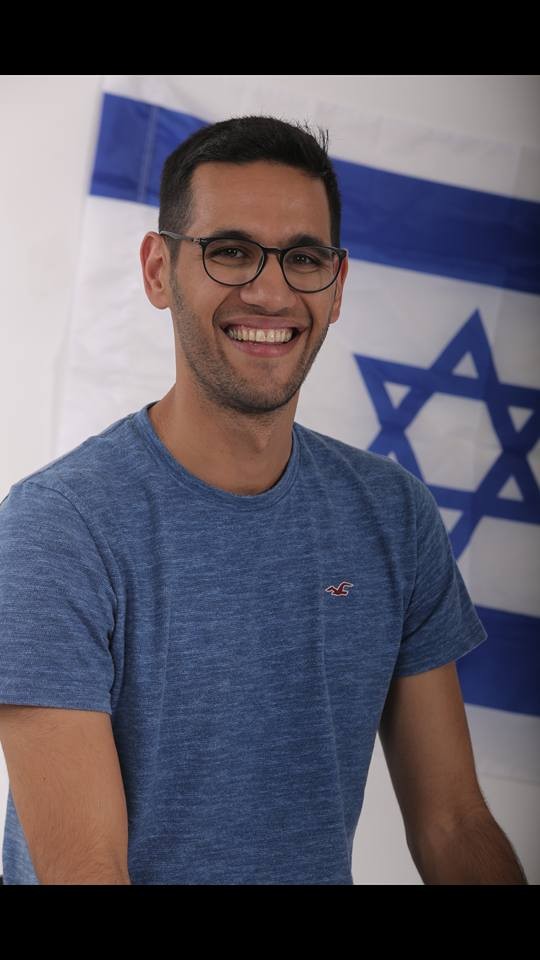 Unjustified, unfair, unreal, unnecessary, inhumane, unable, unclear, unbelievable, unwelcomed, ungraspable. There is no perfect adjective to describe hate, and not just any simple hate, but pure-hearted hate. How cruel and ironic is it to celebrate new life, and have other lives taken from us violently.

This past weekend was the most difficult one for me since I moved to Charleston, but at the same time, the most beautiful and meaningful one. Being here, while seeing the situation in Southern Israel, was one of the hardest things that I've ever had to deal with. While feeling sad for and worried about my family, I got the bad news from Pittsburgh, which made me remember that even though I might be in a different country, the threats on me and my fellow Jews are ever-present.

On that Sunday I had so many events going on – an event with YAD, a Camp Fair and a self-empowerment presentation at Congregation Dor Tikvah. Throughout that day, It was so hard for me to continue my life and go to all of these events like nothing happened, but at the same time I thought “what would you do if you were in Israel and a mass shooting or military event occurred?” “Would you cancel all of your programs?”  I realized that I should act the same way I would act if I was in Israel - continue living and complete everything I planned. We must show the world, and especially people who wish us harm or want us dead, that we are way stronger than that.

During the vigil that we had in Charleston, I was exposed to something that I've never seen before in Israel - people from all ethnicities, religions and backgrounds were standing side by side, hugging, crying, and supporting our community. On that weekend I understood what strong community means, and appreciated every second I was standing at the vigil, respecting the people who lost their lives just because they were Jews. As a proud Israeli, all I can say is that I will always cherish those moments, of the Rabbi hugging the Imam and of the Pastor of Mother Emanuel AME church hugging and mourning with the mayor.

I hope that we all will learn to come together not only after bad things happen, but also to celebrate - celebrate life, friendships, and the beautiful would we live in - together.