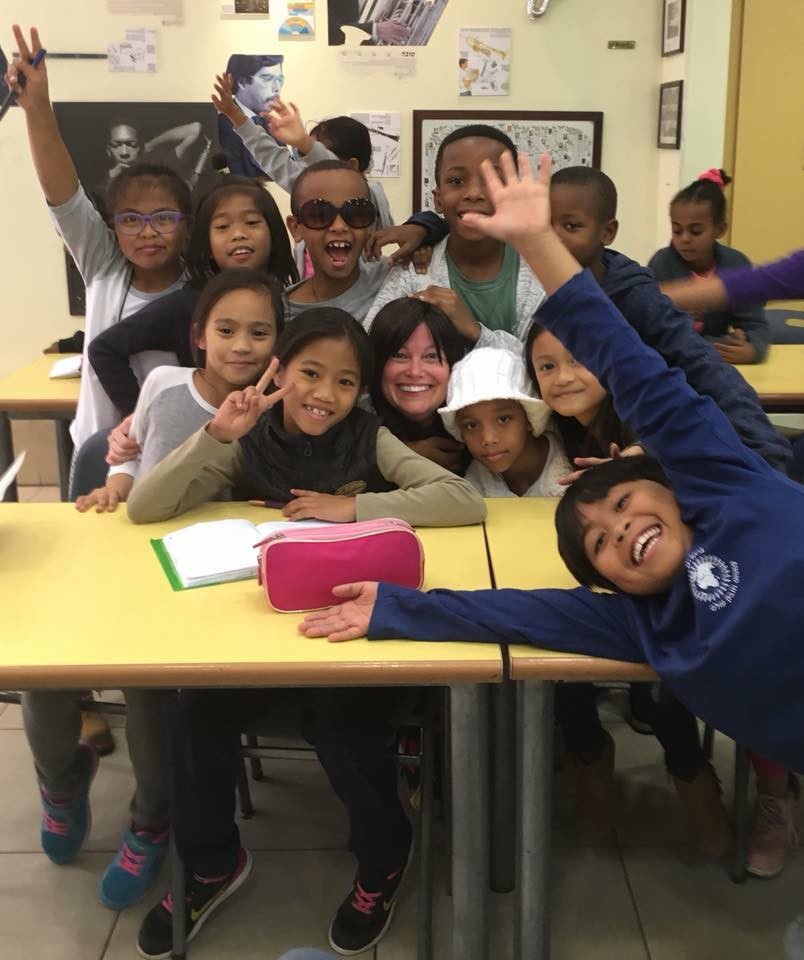 The People of Israel and Poland: An Unforgettable Journey

In December 2017, I embarked on an incredible journey to Poland and Israel as a fellow with the Jewish Council for Public Affairs (JCPA)’s Frank Family Leadership Institute.  Chosen to represent the Charleston Jewish community, it was an honor to participate in this life-changing opportunity along with 12 other young leaders from throughout the United States.  JCPA, a Jewish public affairs umbrella group, promotes a just and pluralistic American society through consensus building with its 125 Jewish community relations councils across the country and 16 National Jewish organizations*.

JCPA advances the interests of the Jewish people, supports Israel’s quest for peace and security, and promotes a just American society and world. A mandate of their communal work is to ensure strong relationships with civic, faith-based, and minority leaders locally and nationally and work to build community and stand together in support of Israel.

It is important to understand that our mission started in Poland, once the largest Jewish community in Europe. Warsaw had the largest concentration of Jews after New York City prior to WWII. Ninety percent of the Jews in Poland were murdered during the war - most in death camps. Auschwitz-Birkenau was the largest of the Nazi concentration camps; Over 1.1 million men, women and children lost their lives there. Words cannot adequately describe the experience of being there. The heavy snow during our visit matched our heavy hearts for the millions of Jewish people and others, who lost their lives. Our visit to Poland served as an appropriate starting point before we continued on to Israel.

In Israel, our meetings took place across the diversity and spectrum of Israeli society with Palestinian and Israeli leaders, representatives of civil society, Christian faith leaders, Arab-Israelis and social justice advocates.  I now have a much better appreciation and understanding of the issues that confront Israel today.  However, as David Bernstein, the President and CEO of the JCPA, told us, “when you visit Israel there is so much to learn that you just leave confused at a higher level.”

Three highlights of our trip:

On this JCPA mission we brought our different experiences, backgrounds, and our varied perspectives, while exploring Israel, the only democracy in the Middle East. To learn about complexities, we met with representatives from the public and private sectors, including government officials, industry leaders, and social justice activists. We had the unique experience of seeing things as they were happening on the ground in real time, including a visit to the Knesset, Israel’s Parliament. History took place before our very eyes when President Trump recognized Jerusalem as the capital of Israel - while we were in Jerusalem!.

My hope is that our experiences will enable us to constructively discuss the important issues confronting Israel and Jews around the world (peace efforts, anti-Semitism, Syrian refugees, etc.) and help make a difference in large and small ways. There are certainly no easy answers to many of the complex issues we explored and all sides deserve a voice.  However, what is most impressive is the spirit of the people of Israel, the beauty of the country, and the achievements of an oasis in the desert

Israel is such an amazing country! The epicenter of three of the major religions in the world - Jewish, Christianity and Islam.  Such a rich and complicated history-may our future be filled with peace.

*Charleston is among the community relations councils that are represented in JCPA. The Jewish Community Relations Committee (JCRC-GC) is an arm of the Charleston Jewish Federation. To learn more about the JCRC-GC, follow us on Facebook at https://www.facebook.com/jcrcgc/ or contact Rebecca Engel at RebeccaL@jewishcharleston.org.