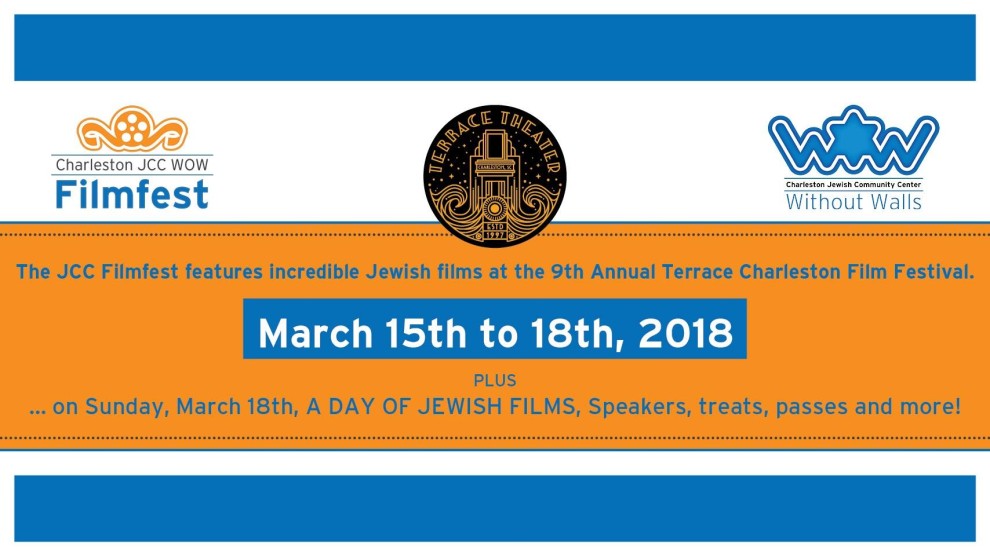 7 Days in Entebbe Inspired by the 1976 hijacking and daring rescue of an Air France flight en route from Tel Aviv. This story has been told before, but not quite like this!  Starring  Rosamund  Pike and Daniel Brühl.

Shelter An Israeli Mossad agent is sent to Germany to protect a Lebanese informant. In this suspense-laden, elegant neo-noir, the women’s relationship is soon exposed to the threat of terror. Beliefs are questioned, choices are made, and fate takes a surprising turn.

Known as a screen siren and “The Most Beautiful Woman in the World,” 1940’s Hollywood actress Hedy Lamarr also came up with a secret communication system that helped the Allies beat the Nazis. She gave her patent to the Navy, received no credit, and wound up impoverished in her latter years.

An Act of Defiance A riveting historical drama and political thriller! In 1963, the apartheid South African government arrested political activists, including Nelson Mandela and his black and Jewish supporters. Bram Fischer risked his career and freedom to defend these men.

FANNY’S JOURNEY   In 1943, 13-year old Fanny and her sisters are sent to an Italian foster home for Jewish children. The Nazis and the children are suddenly left on their own.  11 children do the impossible and reach the Swiss border to freedom. Based on a true story.

Desolate, and unable to pay the rent, a playwright moves into a New Jersey retirement golf community with his father. Starring Elliot Gould and Jemaine Clement