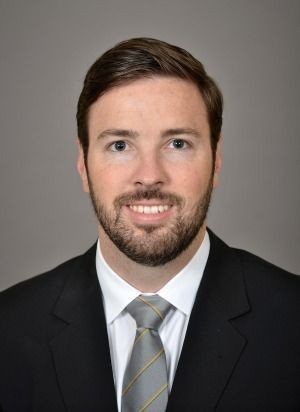 In March 2016, Kiawah Island residents Stuart and Robbi Force lost their son, Taylor, 29, to a terrorist attack in Jaffa, Israel. Robbi and Stuart have been loyal and enthusiastic volunteers in the Charleston community for years, and the entire Charleston Jewish community mourned their loss along with them and the grief that no parents should have to know. While no words could ever lesson the sorrow of such an overwhelming loss, CJF planted trees in Israel in Taylor's memory, to stand as a tribute to a life cut short, but well lived.

With the Force family's support, United With Israel, a global network of Israel supporters and Zo Artzeinu, a major tree-planting initiative in Israel, has launched a campaign to create a fruit plantation in Taylor's memory. From their website: "Plant Fruit Trees and Create New Life! Honor the memory of Taylor and Israel’s victims of terror."

More than twenty kinds of trees will be planted. To learn more and contribute your own single tree, grove or orchard, click here.