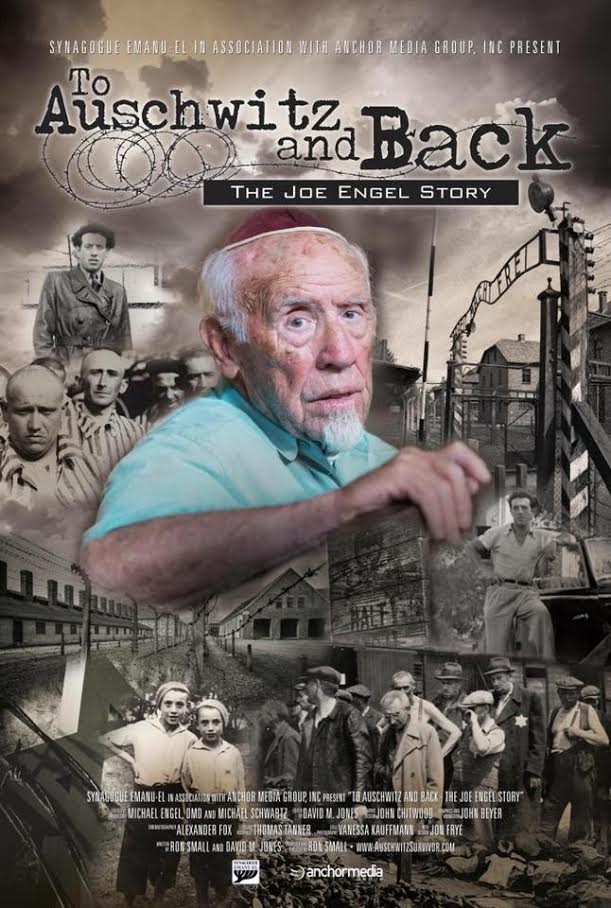 Tell us about yourself. Where are you from?

I was born in Chicago, but lived all over the world before I made the best move…to Charleston.  My past stomping grounds included New York, New Orleans (attended Tulane University), Los Angeles, Dallas, London, Brisbane and Orlando.  The many moves are indicative of my work in the media business and each city provided another opportunity and invaluable experience.  When I moved to Charleston I humbly suggest I had a reputation and was fortunate enough to produce some very high profile projects including the original 35mm national TV commercials with Anne Lee for Darkness to Light, a documentary shot inside the just built South Carolina Aquarium entitled “This Fragile Planet” and I also picked up the venerable Cameron and Barkley as a long-term client, which continued after they became Hagemeyer, North America.  If anyone is interested, my full bio is on our website at www.anchormediagroup.tv and I’d certainly love your readers to check it out.  I say (with tongue firmly in cheek) my background supposedly makes me interesting at parties.  The real reason is everyone loves my wife Vicki.

What brought you to Charleston?

Prior to Charleston I moved from Dallas to Orlando to work with financial guru Charles Givens, producing national infomercials.  To say I was not enamored of Orlando would be an understatement and after about two years (which also coincided with the Givens Organizations bankruptcy), an article in the Orlando Sentinel helped me make a relocation decision.  A “Reader’s Poll” for the “Best Italian Food in Orlando” was published and when I read Olive Garden was the overwhelming favorite I knew it was time to go.  This is actually a true story, but there is a little more background…

I have very dear friends from my years in New Orleans who were both from South Carolina and moved back to Charleston in ‘95.  While in Florida I often came to visit and fell in love with this city.  One day they asked when I was moving here and that’s all it took.  I returned to Orlando, got my affairs in order and moved here officially in 1997. I’ve never looked back.

Tell us what compelled you to make this documentary about Joe Engel. ​How did this project get started?​​

A big part of my video business involves the interview.  If I can pat myself on the back, it’s a talent I’ve honed over the years and testimonial content has always been a big part of my corporate videos and documentaries.  I also spent several years as a Morning Drive radio talk show host in New Orleans and Dallas and at least one hour of my four hour show was spent interviewing guests.  This was a great training ground and it taught me how to find something interesting in everybody.  It also taught me to ask the question and shut up.  The audience doesn’t want to hear me talk and I think a lot of media personalities have forgotten this lesson.

Our family dentist of many years is Michael Engel.  Michael is one of the most engaging and delightful people I know and my kids LOVE going to the dentist, so what does that tell you?  Through our Dentist/Patient relationship over the years I became very well aware of Michael’s involvement in the Jewish community and knew he had an Uncle who was a Holocaust Survivor.  But, it was not until about a year or so ago that I actually met Joe, when we ran into the Engels at Red Orchids.  Though our conversation was probably limited to a “hi” and “nice to meet you,” I saw something in his face that grabbed me and during my next dentist appointment asked Michael if anyone had ever done a documentary about Joe.  I was told he had been interviewed for the Shoah project and the Jewish Heritage Collection at the College of Charleston Addlestone Library, and was certainly a regular public speaker, but I felt there was something missing.  And as my documentary business grew (and subsequently my distribution network) I felt it was time to get Joe’s story to the masses.  Fast forward to just about 4 months ago and I asked for a meeting.   In just a few minutes of chatting with Joe, I knew this was a story that needed to be told in a more personal fashion.  Thankfully Michael agreed and with his guidance, the production came together very quickly.

What surprised you along the way? ​What did you learn while making this documentary?

Joe is an anomaly.  During our Premiere of “To Auschwitz and Back – The Joe Engel Story” on October 19th at Synagogue Emanu-El, Rabbi Rosenbaum summed up in his opening remarks something I had felt all along; if Joe wanted to live the life of an angry guy, nobody would fault him.  Yet, he took this indescribably awful childhood experience and somehow turned it into a positive; becoming a beloved member of the community, a successful businessman and philanthropist.   Just to see the outpouring of love from literally hundreds of people during the multiple celebrations I’ve attended for his 90th birthday was simply awe inspiring.

Is there anything you'll do differently now or a new perspective you have now that you've had the chance to work so closely with a Holocaust survivor?

Meeting and spending quality time with Joe has forced me to take a hard look at my own Judaism and it would be safe to say I’ve not been very devout in years past.  But, both of our daughters began their formal education at Addlestone Hebrew Academy and it was an incredible foundation.  My Joe Engel experience has changed me in ways that are still hard to describe, but certainly one of the benefits has been to embrace my religion more and appreciate what others endured so that we may practice freely.

Through my television distribution network, Joe’s documentary will initially go nationally and eventually internationally.  You can currently buy the DVD in Charleston only (www.AuschwitzSurvivor.com) but the true big release is still a few months away and you’ll be able to find it everywhere through VOD (digital download) and DVD as well as broadcast television. All proceeds generated go directly back to Holocaust Education.  I’m delighted to report we are planning more screenings in our community; one in conjunction with the Charleston Jewish Federation and details are forthcoming.  I love the DVD (and there are bonus features), but seeing this show on a big screen is an experience not to be missed.  And I expect Joe will be in attendance, as he was on October 19th, so imagine being in the same room with the man whose story is being told so vividly.

A project like this is a true team effort and I was introduced to so many great people and organizations who all came together to assist us.  I encourage your readers to look into The SC Council on the Holocaust, The Holocaust Education Fund at Synagogue Emanu-El and last but not least,  Charleston Jewish Federation's REMEMBER Program for Holocaust Education and Genocide Awareness.

I discovered that Joe has been an integral part of the REMEMBER Program since its inception, and of their many good works The Holocaust Memorial at Marion’s Square is a major feather in their cap. The REMEMBER Program that connects Joes to the many schools and other audiences to which he speaks and trains teachers on how to teach the Holocaust. We feature the Memorial prominently in “To Auschwitz and Back - The Joe Engel Story” and as is much of the documentary, this segment is incredibly moving.

To make a donation to the REMEMBER Program in honor of Joe Engel, click here.

You can also send a check directly to Charleston Jewish Federation with the REMEMBER Program in the subject line: