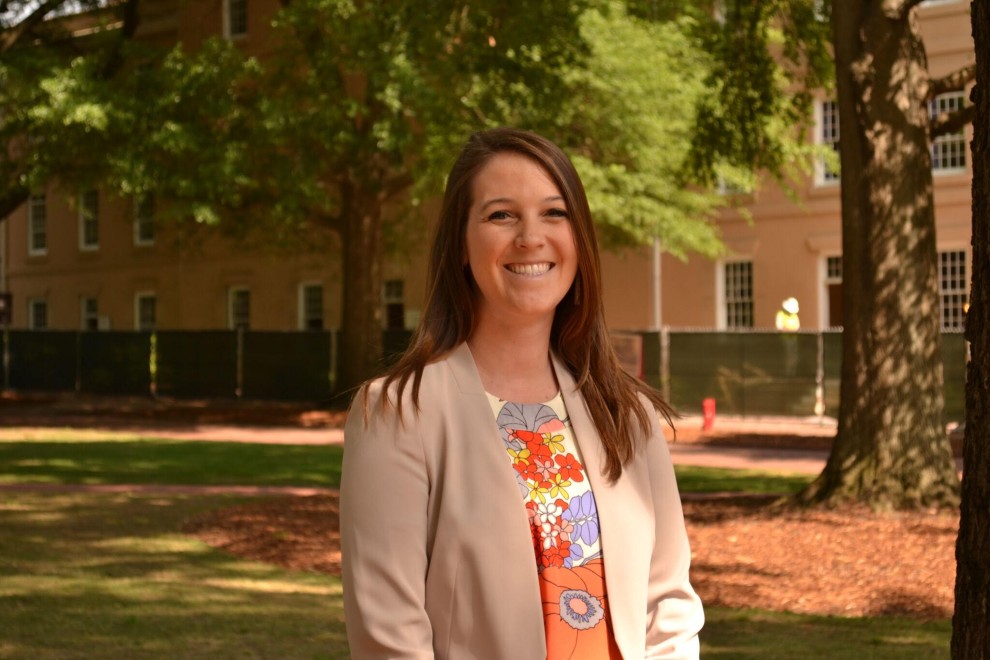 As soon as I walked into the Charleston Jewish Federation conference room last Tuesday, I was greeted by friendly faces and the smells of delicious Italian food!  All 12 of us sat around the large table and chatted before our real discussions of the night began. Even though this was only our second session, it amazes me the extent of the diversity in thoughts and experiences that exists in a room of all Jewish people. Despite our similarities, we all had different contributions to the group. I think that this diversity is one of the great strengths of the Jewish community, and has helped us to not only survive, but thrive for millennia. As aspiring leaders in the Jewish community, we are fortunate to have inherited a legacy of success, pride, cohesion, and determination from our ancestors.  In this second meeting, we went through three thought exercises to help us craft our mission statement.

During the first discussion of the night, we talked about the differences and similarities between social welfare and social change.  Several quotes from the Torah and revered Jewish leaders regarding tzedakah were hung on the walls around the room.  After reading the quotes aloud, we discussed which quotes resonated with us more than others.  During this exercise, different quotes resonated more or less with each and every person in the cohort.  Throughout our discussion, we discussed if social welfare or social change is the better of the two?  Social welfare is when people are helped through acts of kindness or giving, such as donating food to the Jewish Food Pantry.  Social change occurs when you make a direct impact to change someone’s life, for example when you teach a man to fish, they will eat for the rest of their life.  Personally, I think that social welfare is the easier of the two to be involved in, but I hope that with NAGID we can promote social change in the Jewish community of Charleston and beyond.

The second activity was thought provoking and profound. Using a deck of cards with images built for this purpose, we dove into the idea of what legacy we hoped to leave on others.  Within this deck, 50 different images were shown on cards; these images ranged from a row of rainbow houses on a beach to trees in a forest to a family celebrating a child’s birthday.  Out of the entire deck, we were assigned to pick only two images; one that showed the legacy that we hoped to have in NAGID and the other that depicted the legacy we aspired to have in our life.  All of the images were captivating, so it was very hard to narrow it down to only two cards! In pairs, we explained our reasons for picking the images and then we shared our ideas with the larger group.  While members of NAGID were explaining their pictures, it dawned on me how our values are all different, but that we are tied together in the fact that we all have the motivation and drive to leave a legacy, just like our Jewish ancestors.

In the third activity, we learned the value of consensus and its importance in decision making. In a hypothetical scenario, we were told that a nuclear explosion had occurred between here and Washington D.C.  Thankfully, all of us had spots in a shelter where we were able to stay, but that we could only fit 8 additional people in our shelter out of 13 people.  We were given descriptions of the 13 people and circled on a piece of paper which 8 we decided to keep.  In a situation like this, one person cannot choose which lives to save, so we had to come to a consensus to decide who to let into the shelter.  As a group, we decided that the best way to determine which people to allow into the shelter would be to raise our hands and vote.  This was the fairest way and each of us could have our voices count in this “grave” scenario.  By working through this task as a group, we learned how to use consensus as a decision-making tool.