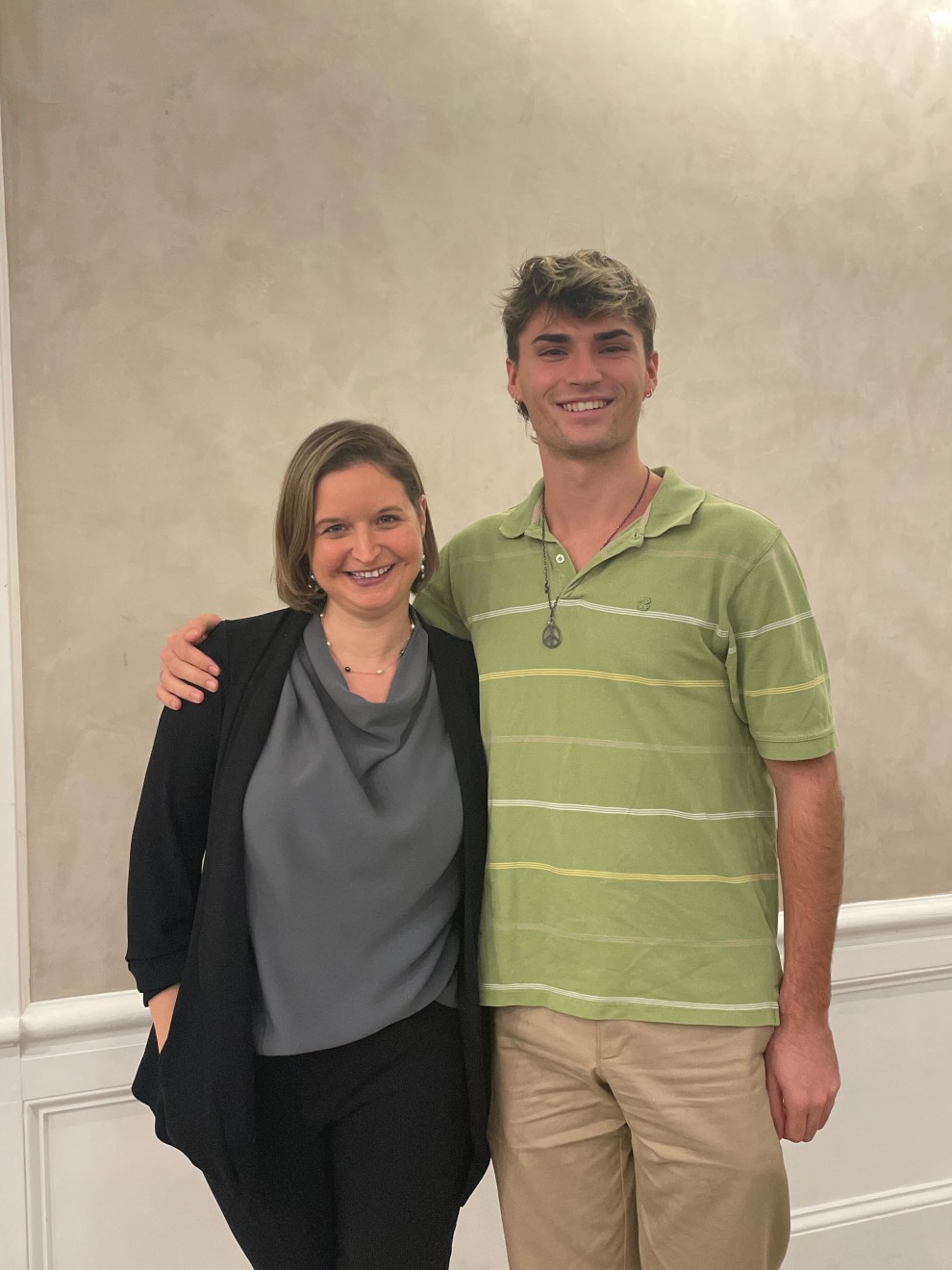 Nolan, a Senior from Pinewood Prep, has been an integral part of the Remember Project since he joined in 2020. He now serves for the second year in a row as a Remember Project leader and attends all events, askign great questions and serving as a role model for other students. Read below his thoughts on the program that was hosted with CJF's REMEMBER Program, The South Carolina Council on the Holocaust, The Zucker-Goldberg Center for Holocaust Stuides, and Kahal Kadosh Beth Elohim.
I joined the remember project my 10th grade year and I have returned as a group leader subsequent years because of experiences like the documentary discussion with Dr. Rebecca Erbelding on the documentary The U.S. and the Holocaust. Being able to meet and hear experts like Dr. Rebecca Erbelding discuss more nuanced aspects of the documentary made the whole experience so much more real. The documentary itself, despite not being shown in its entirety at the event, touched on novel topics such as the lack of acceptance for Jews fleeing to America before the war, and the complex relationship every day Americans had with Nazi Germany, which I had previously not been well acquainted with. Dr. Erbelding’s insight on these issues especially made me take a deeper look at our world and ask, what devils are hiding amongst the confusion?
Share