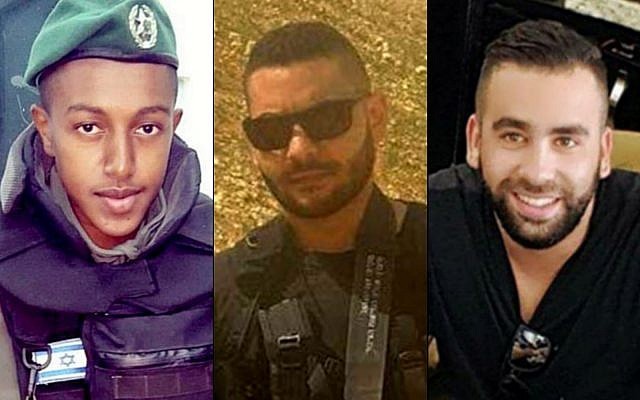 We were saddened by the news of a terror attack in Israel on Tuesday where three Israelis were killed: Yossef Otman, Salomon Gabaria (aged 20) and Or Arish (aged 25).

During the attack, which took place in the town of Har Adar, just outside Jerusalem, the Palestinian gunman was also killed. We send our deepest sympathies to the families and wish a speedy recovery to the town's chief security officer who was seriously injured in the attack.