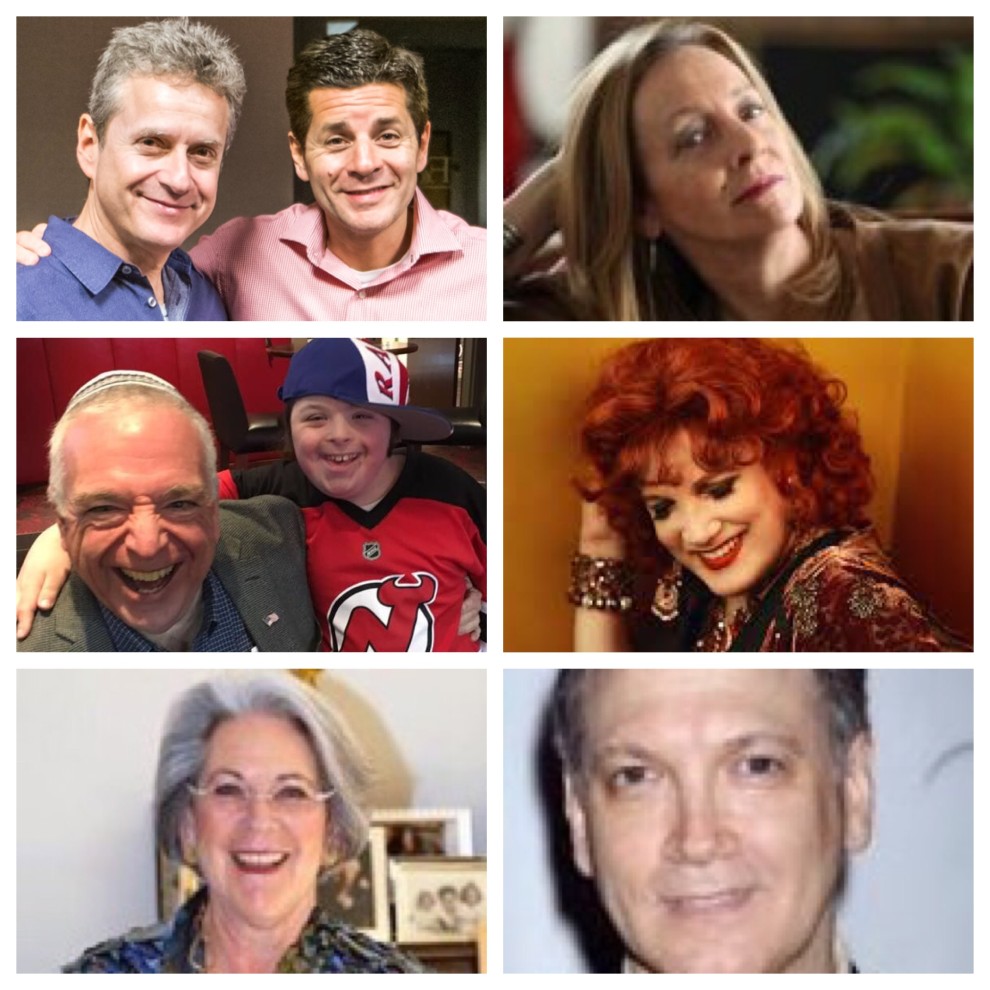 This groundbreaking season of performers and authors will be visiting Charleston this upcoming season… and even more events are being planned. Mark your calendars, now!

Here’s what Haaretz had to say about StandUp for Peace: https://www.haaretz.com/life/.premium-the-muslim-jewish-comedy-duo-killing-it-for-peace-1.54361

The oldest daughter of revered composer/conductor Leonard Bernstein offers a rare look at her father on the centennial of his birth in a deeply intimate and broadly evocative memoir. Bernstein mines the emotional depths of her childhood and invites us into her family's private world. A fantastic set of characters populates the Bernsteins' lives, including: the Kennedys, Mike Nichols, John Lennon, Richard Avedon, Stephen Sondheim, Jerome Robbins, and Betty (Lauren) Bacall. An intoxicating tale and an intimate meditation on a complex and sometimes troubled man, the family he raised, and the music he composed that became the soundtrack to their entwined lives

Stephen Flatow, author of A Father's Story: My Fight for Justice Against Iranian Terror

The story of one brave father's determination to bring his daughter's murderers to justice through the American justice system. Stephen M. Flatow says he was "just a real estate lawyer in New Jersey" until April 9, 1995. Flatow's life changed that day when he learned his daughter Alisa, a twenty-year-old college student traveling in Israel, had been the victim of a terrorist bus-bombing. After he discovered the Iranian government had directly sponsored the bomber, Flatow decided to sue the terror state.

His book recalls the events surrounding his successful lawsuit.

A nice Jewish boy who is an actor, playwright, novelist, screenwriter, director, drag legend, star of the film Die Mommie Die and author of the Tony-nominated The Tale of the Allergist’s Wife, Charles Busch makes his first Charleston appearance with his one-person drag cabaret act that’s received rave reviews.  You won’t want to miss this!

What happens when things get serious between a couple when one partner is Jewish and one is not? This book is for them--for interfaith couples who are dating, engaged, newly married, already established and for their families. The book enables them to navigate the complexities of an interfaith relationship and create a relationship rich in respect, understanding and a life grounded in Jewish identity. Dr. Marion Usher, creator of "Love and Religion: An Interfaith Workshop for Jews and Their Partners," draws on her experience working with 700 interfaith couples over 25 years. It follows the struggle and success of couples who have made the journey.