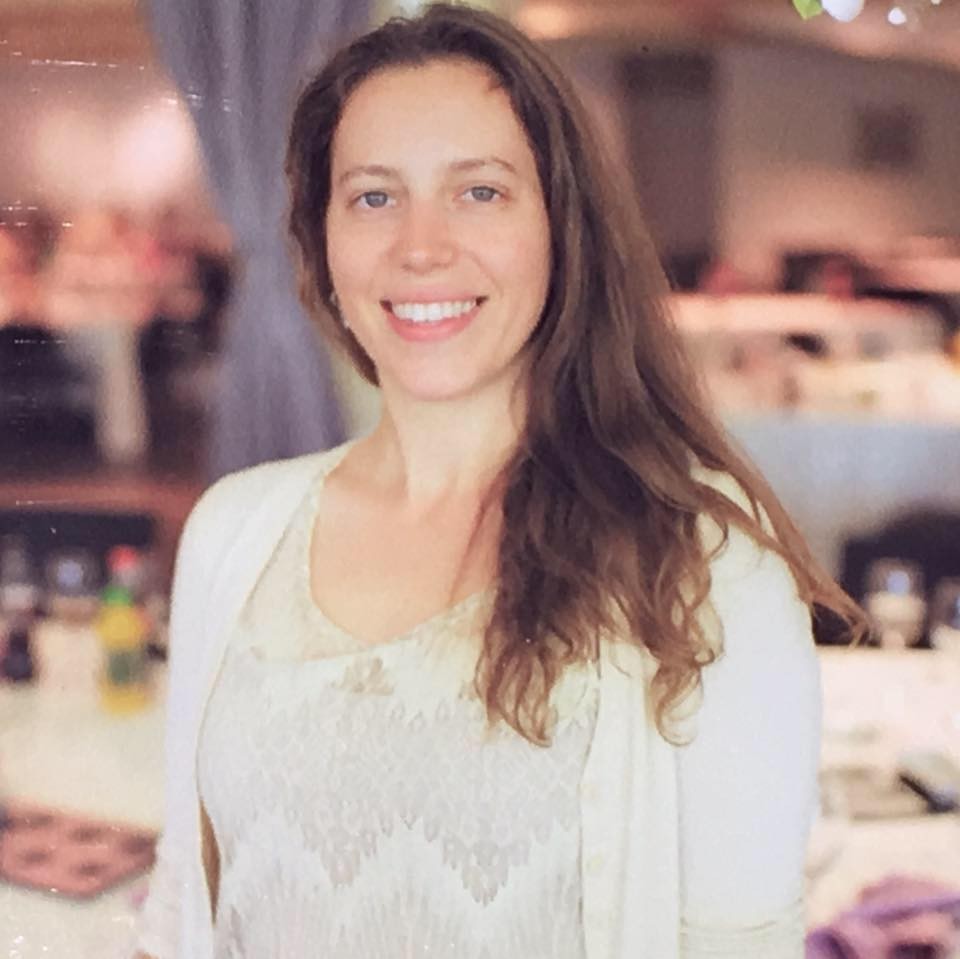 Last fall, as a public health major at the College of Charleston, I had the opportunity to volunteer at a health setting of my choice for the duration of the semester. Public health is a field that is growing at a fast rate— it is an area of study that strives to improve the overall physical, emotional, and mental well-being of the general public. Our health can be largely determined by the outcomes of our lifestyle choices, for instance by choosing to eat whole foods instead of the processed kinds and engaging in daily physical activity instead of becoming sedentary due to prolonged use of computers and modern technology. There are also other equally important health determinants such as education, socio-economic status, policy, gender, age, access to health care, and the environment which all have an effect on our overall well-being. There are many considerations to promote good public health, therefore it is important to recognize the organizations and stakeholders who make great efforts to help those who are at risk.

As I was studying health promotion, it became clear that one of the most vulnerable populations who are much underserved and in need of assistance is the senior. So, for my volunteer work I decided to engage in helping this local senior population. Having recently completed the NAGID 360 leadership program I was well aware of the Charleston Jewish Federation contributions involved in helping underserved populations and was confident that they would have a volunteering opportunity in a health setting for me. I contacted CJF and through their Charleston Jewish Family Services program, they had just the right volunteering position. This was how I got introduced to the Sherman House, an independent living facility for seniors in West Ashley.

One of the first and certainly memorable experiences I had at the Sherman House was helping and observing the distribution of food on food bank day. The food had been brought in from the CJF Kosher Food Pantry. In fact, the CJFS keeps a large utility closet stocked at the Sherman House with an abundance of canned fruits and veggies as well as many other non-perishable food items contributed from the Kosher Food Pantry. Twice a month a portion of the food is distributed among the seniors who reside at the Sherman House. When I arrived at the facility, I joined a number of other community volunteers to set up tables in the recreation room so that on each table lay an ample quantity of certain food products. For instance, one table had fruit containers, another had canned vegetables, another table had boxes of mac and cheese, another table with a variety of boxed cereals, and another with Parmalat milk. There was also a snack table which seemed to be one of the most commonly donated food items; however, I was impressed and happy to see that there were also a couple tables designated just for fresh fruits and vegetables (healthy choices!)

My supervisor, Judy Hinman, explained to me how the community as a whole collaborates in order to make this food bank happen twice a month. Families and local organizations come together in order to ensure that there is enough food to distribute on these days. Local organizations such as the low country food bank; various grocery stores make contributions to the pantry; grants are available and utilized as well; and many families donate food items. Some local families also donate generous amounts of monies in order to maintain the pantry. The federation also heavily relies on individual volunteers to help set up the events and transport the food from one place to another.

This experience was valuable to my understanding of community collaboration in promoting nutritional health in senior citizens. Since many seniors don’t always have access to transportation to get to their groceries or have the resources to purchase adequate food, they are increasingly dependent on others; so, bringing even a small amount of food to them goes a long way. Some of the discussions I had with the folks at the Sherman House revolved around their living conditions, family relationships, options to healthy food choices at the grocery stores, learning about the positive effects of physical activity, and the influence of music on learning achievement. It is, of course, not easy to try to influence the behavior of elderly folks as they are already well set in their ways. In any case, I was there to learn more about their lifestyles and to help as much as I possibly could. It also dawned on me how secluded some of the folks were from the rest of society, which in my view should be understood by the larger population. It certainly affected my sense of their well-being.

In addition, while volunteering at the Sherman House in West Ashley I had the privilege to work with a group of Russian immigrants. I was given the task of teaching them English as a second language and I will say that it was quite a challenge in the beginning. For one, I did not have prior experience teaching ESL, and second, their English speaking, writing, and reading skills were on different levels. And in case I forgot to mention, there was also a major language barrier because I do not speak Russian! The cultural differences were actually quite manageable for me, given the fact that my family has a strong Eastern European background and that I have lived in a foreign country before.

Even though my semester ended months ago, we continue to meet on a weekly basis and I will say that not only do I feel that this has been a learning experience for me, but I greatly enjoy and look forward to meeting my learning group each week. There is so much to gain from the elderly: They have a lifetime of experience and wisdom -- I only wish that more people would have the opportunity to realize the value in the relationship with such amazing people.

Striving to keep an entire population healthy is a complicated task, but one thing is for sure, it starts with the community. Public health isn’t just about preventing disease, it’s about building a strong foundation in which all people regardless of age, gender or nationality can thrive and live productive, meaningful lives respectfully together. Recognizing that we can all make a difference if we continue to work together and help each other, we may just be able to encourage more connectedness, self-worth, growth, prosperity, and of course good health.