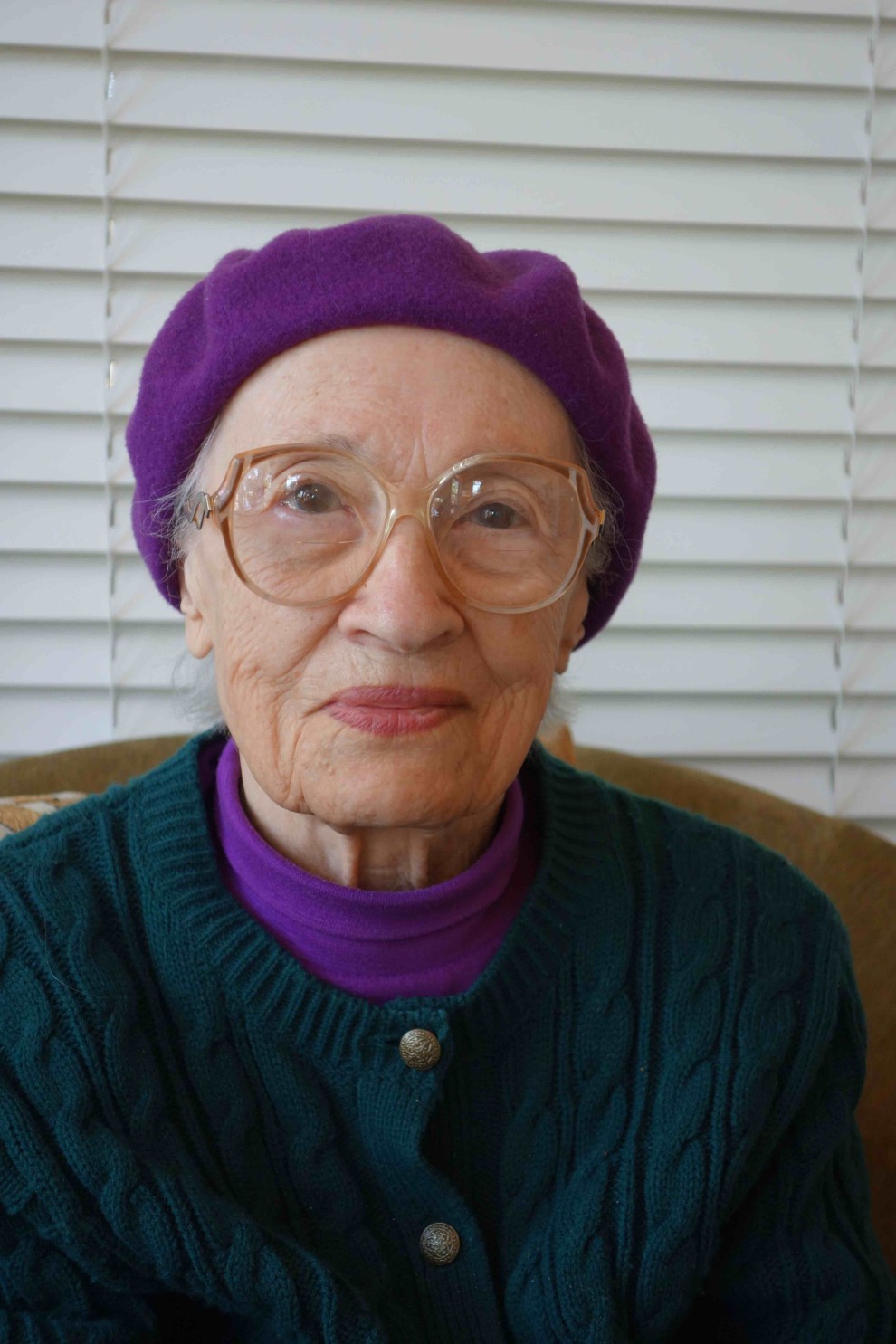 Sima Segal was born in 1919  in Piatra Neamt, Romania. At 17, she moved to Bucharest to earn money as a seamstress. Her two brothers, Rubin and Zalman, were taken off the streets and sent to camps in Transnistria. Sima barely survived the pogrom in Bucharest in 1941. Throughout WWII, her customers and friends kept her safe, although she had many “close calls” as she moved from place to place. They called her Sylvia, a name she adopted. Her brothers survived the camps and moved to Israel. Sylvia made her way to a displaced person’s (DP) camp in Vienna, Austria, where she met a young American soldier, Leo Zealberg. They later married in Salzburg and in 1950, they moved to the United States, where they spent most of their lives in Philadelphia. Leo became suddenly ill in 2014, and both had to move to Mount Pleasant, SC, to be close to their son and his family. Leo died shortly thereafter and is buried in the National Cemetery in Beaufort, SC.  At 98 years of age, Sylvia still cooks and sews and enjoys relationships with friends, both old and new.

Our local survivors would welcome a friendly visitor every now and then. To learn more about volunteer opportunities through Charleston Jewish Family Services, contact JudyH@jewishcharleston.org