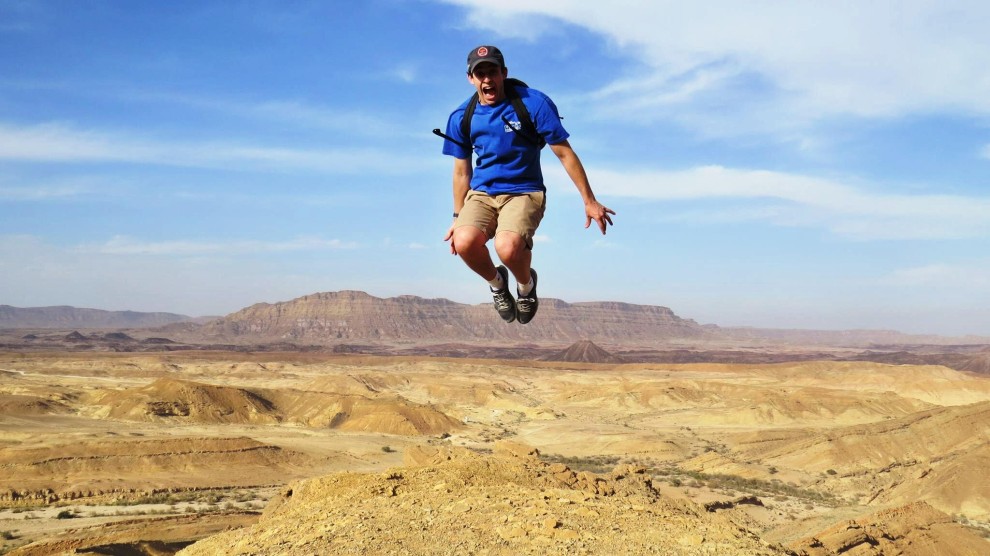 I find it difficult to describe what it’s like to live in Israel: the awe of the Old City and the energy of the Western Wall on Shabbat; the bustle of Mahane Yehuda market; the beryl blue of the Mediterranean, the baked clay deserts in the south, and the plateaus in the north pockmarked with green.

Just as important as sightseeing, however, during my brief time spent in Israel, I was able to experience something no tourist could. For almost six months, I worked for Hiddush, an organization that promotes religious freedom and equality in Israel. It may sound vague, but in reality, it is anything but. As a Jewish state, Israel often struggles to balance the needs of both the religious and secular communities. To make matters worse, ultra-Orthodox Jews who make up a very small percentage of the population wield a disproportionate amount of power within Israel’s coalition government. As a result, it is secular Jews who find themselves disadvantaged when it comes to things like mandatory conscription, taxation, and education.

I was working on Hiddush’s marriage equality initiative. Now most American Jews would immediately equate ‘marriage equality’ with the legalization of gay marriage, but that’s not specifically what I mean. In Israel, the Chief Rabbinate (the state board of rabbis) maintains a monopoly on marriage and divorce licensing. They and they alone have the power to perform legal marriages in the country and only they can grant a legal divorce. So, what does this mean? It means that a vast majority of young people, including many in our Jewish community here in Charleston, would find themselves at odds with Israeli laws of matrimony.

This is why my experience in Israel mattered so much to me. Working at Hiddush provided me with a nuanced, layered perspective of what it means to be a Jew in Israel, and never before had I so deeply considered these very real challenges facing the Jewish people and the Jewish state.

I will soon head to law school, and working at Hiddush offered me an incisive understanding of how small social justice organizations can affect real political change. I have sharpened the lens through which I view international politics, bringing into focus the friction that occurs when the line between religion and state is blurred. To see Israel in this way is to see the real Israel—to observe, to poke, to prod, to explore, to question the inner workings of an entire political system so different from our own—and I believe my experience will prove vital to my future as a good lawyer.

I must also acknowledge the people who made my wonderful experience possible. I chose MASA's Career Israel Program because I knew I wanted to take a gap year in which I advanced both my personal and professional goals, but MASA Israel offers hundreds of immersive programs so that participants can channel their passions into something positive for the state of Israel. Through this framework, I was given a space in which to reflect on my experiences and share them with others; this proved not only cathartic but also thought-provoking. To Itzik, Aryeh, and Aleeza at Career Israel; to Uri and David at Hiddush; to Rebecca Engel at Charleston Jewish Federation; and to all of the friends I made in Career 20 and beyond, I want to thank you for everything. Finally, I urge everyone to familiarize themselves with the challenges facing the state of Israel, its people, and Jews across the world. Only through active engagement can we hope to make Israel a land of promise and not just a promised land.

To learn more about how Charleston Jewish Federation can connect you to meaningful internship experiences in Israel, contact Rebecca Engel at RebeccaL@jewishcharleston.org