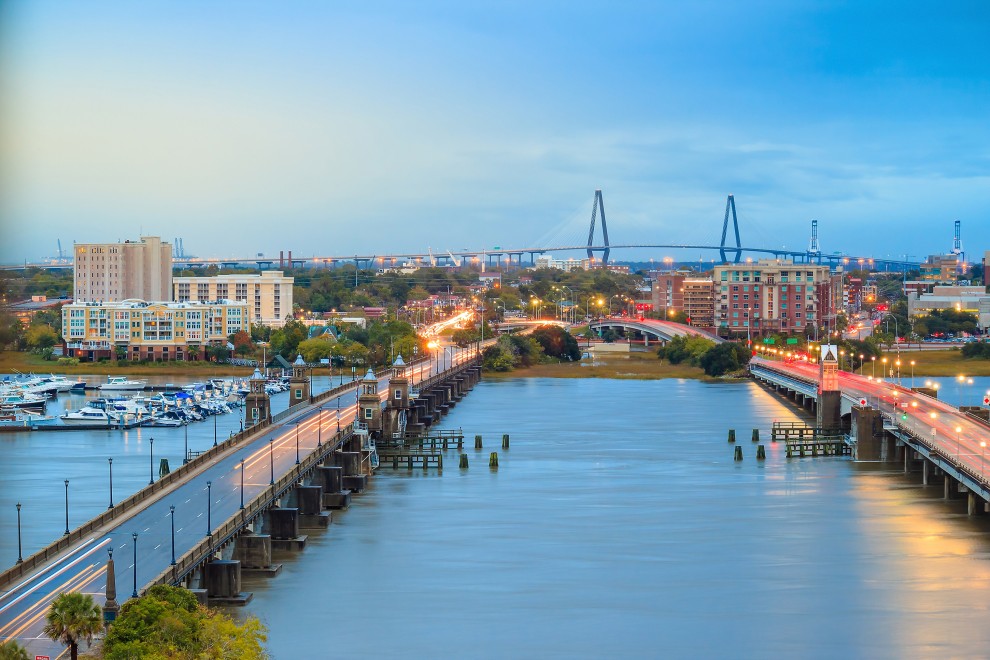 The estimated Jewish Population of the Greater Charleston Area (Charleston, Dorchester, and Berkley Counties) is 9,500, with a range of 8,000 – 11,000.

Results from a variety of methods brought the researchers to the 8,000 – 11,000 range. The average of these results brings the estimate to 9,500. We are thrilled to bring this announcement to the community, the first attempt to determine Charleston's Jewish population since 2011, which utilized similar population study methods. In 2011, a study was performed that estimated the population to be about 6,000. This study, however, did not also count Jewish students attending the College of Charleston, Medical University of South Carolina, or The Citadel.
Please note that the results of this population study are just that - a study that provides a measured and statistical reasoning of the Jewish population in the greater Charleston area, but not an official census.
We are grateful to Mike Mills for spearheading the effort, Howard Snow for his data management, Len Saxe, Director, Cohen Center for Modern Jewish Studies and Director, Steinhardt Social Research Institute at Brandeis University, for his guidance, and all of our community organizations for providing the data needed to bring this vision to reality.