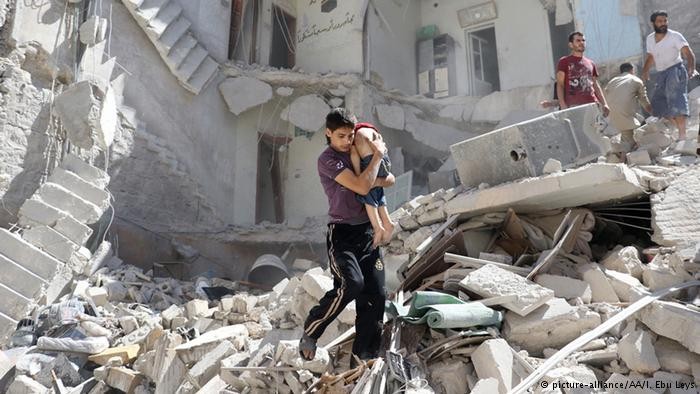 The following is a statement from Jerry Silverman, President & CEO, The Jewish Federations of North America:

Now entering its sixth year, the conflict in Syria continues to take a drastic toll on the lives of the Syrian people. With more than 11 million innocent civilians forced to flee, the humanitarian crisis has reached grave proportions. The situation in the besieged city of Aleppo is particularly dire, as reports of crimes against humanity have taken the suffering to a new level.

Our people have a long history of humanitarian activity aiding both Jews and non-Jews during times of crisis, and we know many of you are looking for a way to help. Jewish Federations are fortunate to partner with JDC and the Jewish Coalition for Disaster Relief (JCDR), which has been delivering humanitarian assistance to Syrian refugees and displaced people since 2013. As people in Aleppo are being evacuated, the JCDR is working to ensure that essential items like food, medicine and clean water are delivered in as quick and efficient a manner as possible.

YOU CAN HELP SUPPORT THE EFFORTS OF JCDR BY CLICKING HERE.

Click here to read the statement by the Jewish Council for Public Affairs, condemning the atrocities in Aleppo.